The world of credit is filled with terms that can sound quite foreign to most people who don’t work in the industry. Once such term is “re-aging.” And, if you currently have the unfortunate experience of collection accounts appearing on your credit reports, it’s a term you should definitely understand.

Credit problems are not allowed to haunt your credit reports forever. This is great news if you’ve made credit mistakes in your past. Thanks to the Fair Credit Reporting Act (FCRA) there are very strict limitations regarding how long derogatory information is permitted to remain on your credit reports.

Re-aging occurs when the “purge from” date on a derogatory account is changed to be more current than the date of the original default, resulting in the account hanging around on your credit reports longer than allowed under the law.

Not only does re-aging cause the negative credit report entry to remain on your reports longer than is legally permitted, it also will most likely have an unfairly negative impact on your credit scores as well, because the item will be interpreted as being more recent and not in the distant past.

The date on a collection used as the purge-from date or “anchor” date is formally referred to as the FCRA Compliance Date of First Delinquency. There is no other definition of re-aging as it pertains to credit reports and credit reporting. Changing other dates, such as reported dates and payment dates, is not re-aging, because it doesn’t result in the collection remaining on your credit report longer than allowed by law. The Federal Trade Commission, the Consumer Financial Protection Bureau, and the National Consumer Law Center all agree that the above definition of re-aging is the one and only actual definition.

When it comes to outstanding, derogatory debt, there are two different clocks with which you should be familiar:

Nothing can legally restart the seven-year credit reporting clock — absolutely nothing. When a collection agency purchases a debt, they cannot re-age the account to restart the clock. You cannot restart the clock by making a payment either. In fact, any changing of the date of first delinquency, the date of default, or the purge from date on an account would be illegal.

Once enough years have passed and you’re beyond your state’s specific time requirement, a debt becomes “time barred.” Although nothing can legally change the length of time a collection account can remain on your credit reports, you can unfortunately reset the “time barred” debt clock back to the present.

For example, making a payment on an account could allow a debt collector the opportunity to sue you again, if they want to do so. To add insult to injury, if you are sued and lose the case, then a judgment will be issued against you and that judgment could legally be allowed to appear on your credit reports for the next seven years. 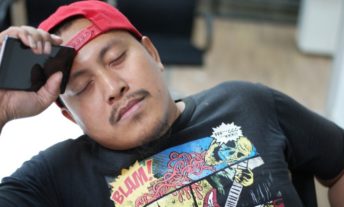 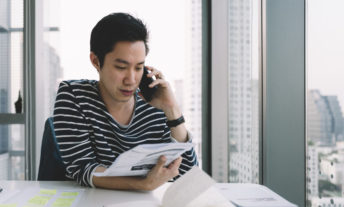 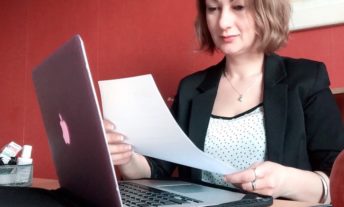