Be Completely Honest with Your Partner About Money Issues (279/365)

Sometimes, I give in to temptation and spend money in a nonsensical fashion. I buy something I really shouldn’t buy. It’s out of the ordinary for me, but it’s still something that I do every once in a while.

Several years ago, I probably would not have told Sarah about it. I would have found every possible way not to bring it up and, if I were forced into it, I’d probably tell her in a rather upset fashion.

Today, if I buy something silly, I usually show her. She’s usually fine with it – and, in fact, she does the same thing. We both know that we don’t do it often and that we’re in good financial shape.

If either one of us got into a routine of doing it too often, though, we would expect our partner to hold our feet to the fire a little.

Our marriage suffers when we make financial mistakes and hide them. Our marriage also suffers if we spend recklessly. It’s up to our partner to hold us accountable, and it’s up to us to be mature enough to respect that accountability. 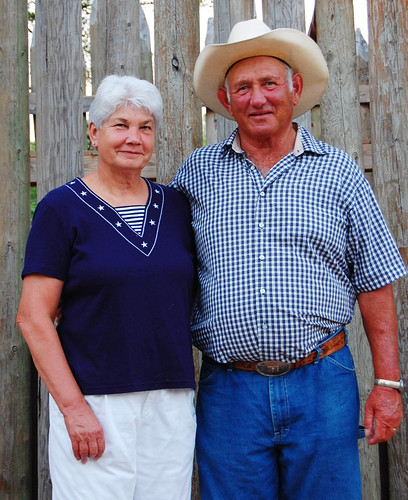 In the end, it all boils down to honesty. Are you being fully honest with your partner about both your good moves and your mistakes?

Every time you make a mistake and choose to hide it, you set the stage for a much greater problem down the road, whether it’s a habit of deception or a single hidden thing that blows up at a later date.

Hidden things not only can grow while they’re hidden, they also rapidly erode trust. They give the other person mental permission to hide things as well – and often they will.

Money issues are one of the biggest factors that lead people to divorce, and underneath those money issues there’s often an honesty problem.

If you’ve made a mistake with money, admit it to your partner. Accept that they may be upset with you in the short term, then work together to fix it and move in the right direction. Ask your partner to be honest with you, too, and don’t get angry when they confess mistakes – they’re often feeling guilty already without your additional response.

It’s much easier to have a lasting relationship with financial prosperity if you’re completely honest with each other about money issues. Don’t let the shame or worry of a mistake convince you to hide things. Open up.