Almost Half of Millennials Experience Chronic Stress Over Money

From a ballooning student-loan bubble to a depressed job market, millennials have plenty of reasons to worry about money. And according to the “Better Money Habits Millennial Report” by Bank of America and USA Today, that’s exactly what they’re doing.

After analyzing the survey of 1,320 adults age 35 and under, the report concluded that a full 41% of respondents felt chronically stressed about money — as in, all the time.

Further, far too many millennials reported feeling less than confident about their financial situations, with 27% feeling “anxious,” 22% feeling “overwhelmed,” and 13% feeling “scared.”

But are millennial money fears unfounded?

With the national media sharing stories of millennial doom ad nauseum, it’s easy to see how the under-35 demographic would be worried about their economic fate. However, comparing common money stressors to the reality of their situation paints a grim picture for the younger generation.

In most cases, millennials are scared about their finances because they should be.

In other words, they don’t know everything, but they know enough to be afraid. Here are a few examples to consider:

Money Fear No. 1: According to the report, 43% of millennials who worry about money stress over the fact they’re not putting enough money into savings.

Reality: The Wall Street Journal reported reported that millennials had an average savings rate of minus-2% in 2014. Yes, you read that right.

Money Fear No. 2: The Better Money Habits report showed that 30% of millennials with money stress worried they were spending too much.

Reality: A recent study by TD Bank painted millennials as the first “super-saver generation.” However, when asked, 69% of millennials reported indulging on impulse purchases.

Money Fear No. 3: Based on the Better Money Habits survey results, 27% of millennials who worried about money were stressed over their student loans.

Reality: Millennials are right to worry when it comes to student-loan debt. According to recent debt estimates, the average 2015 graduate will need to repay $35,000 after college.

Money Fear No. 4: The report showed that 24% of millennials were stressed due to their lack of planning when it comes to saving for retirement.

Reality: Earlier this year, a survey conducted by nonprofit Investor Protection Institute (IPI) found that fewer than two out of every five millennials were saving for retirement.

Why Millennials Worry Over Money

You get the picture. In almost every case, money-stressed millennials are probably right to lose sleep over their lack of saving, liberal spending, or lack of education on all things personal finance.

Further, the lack of education on money matters may be the root cause of worry in the first place, and by young people’s own admission. As the Better Money survey showed, millennials felt more knowledgeable about a wide range of topics than they did about personal finance. While only 17% of respondents reported having expertise in financial matters, 34% felt more comfortable with social media, 33% felt confident in their knowledge of cooking and dining out, and 26% felt rather versed in technology.

In short, young adults by and large have a better grasp of Facebook, Instagram, and P.F. Chang’s than they do of personal finance fundamentals such as budgeting, saving, and investing. With statistics like that, it’s no wonder that nearly half of millennials are in a state of constant worry about their money.

But what can we do?

How Millennials Can Stop Stressing Over Money

When it comes to finances, millennials have a tougher hill to climb than any other generation in the last 50 to 60 years. After all, their journey into adulthood occurred during or right after the Great Recession, which was one of the worst economic calamities to befall Americans in recent history.

This quote from the Pew Research Center pretty much sums it up:

Millennials are also the first in the modern era to have higher levels of student loan debt, poverty and unemployment, and lower levels of wealth and personal income than their two immediate predecessor generations (Gen X’ers and boomers) had at the same stage of their life cycles.

Unfortunately, millennials are stuck with the same financial tools as the rest of us — even if they face greater challenges than everyone else. Paying down student loans, saving for the future, and building wealth are accomplished through the same means no matter how young — or how old — you are.

Money and financial stress aren’t anything new, but with the right set of tools, they could be a thing of the past. The key to stop stressing over money is living within our means, creating a budget that works with our lifestyle, and getting serious about saving for retirement and the future.

And right now, those are areas where millennials are failing just as miserably as other generations. And until that changes, nothing else will.

Are you a millennial who is stressed over money? What is your biggest money fear? 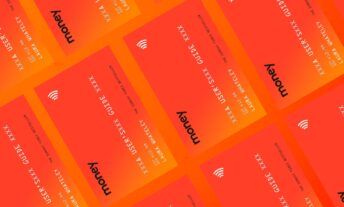 What if Personal Finance Had a User’s Guide? 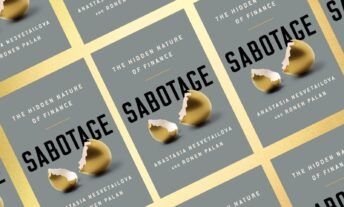 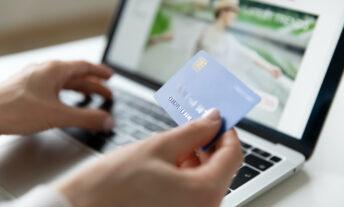