Holiday season sales are a key period for merchants across the U.S. Each year Americans spend about $1,000 extra on the holiday season, on average.

But the year 2020 is different. Between the noise of a contended presidential election, a pandemic and ongoing job losses, we might assume that our spending habits might change as well.

How many American families are planning to cut back on holiday spending this year? That’s what we wanted to find out so we surveyed 861 Americans to see how much consumer spending could change.

Do you plan to spend more or less this holiday season? (Nov/Dec 2020)

A whopping 90% of Americans plan on spending less (48%), or about the same (42%) this year. This reflects the caution individual consumers are showing given the wave of shutdowns and cutbacks over 17 million Americans have faced since early Spring.

How might another round of pandemic relief for Americans affect holiday spending?

The average American is said to spend about $1,000 extra (beyond normal monthly spending) on the holidays each year. That closely resembles the amount distributed to all Americans earlier this year ($1,200). Legislators are also working on another round of stimulus checks that may or may not be passed and probably wouldn’t arrive in our bank accounts before the holidays. But would knowing that check was on the way increase your holiday spending? That’s one hypothetical economists and politicians will hash out this quarter.

Of those that plan to spend more this year most (60%) say they’ll do so with cash, not credit cards or other debt

We asked people who were planning to spend more this holiday how they’ll plan on paying (cash or with debt of some kind). 60% say they’ll use cash for presents, decorations and other holiday needs — while just 20% say they’ll use credit cards to complete their purchases.

Because of social distancing, online sales are expected to grow more than 10% compared to last year, according to Deloitte. Some merchants are reacting by offering sales as early as October instead of November to appeal to consumers skipping retail visits and looking for cheaper deals.

Americans have made a plan to spend less this 2020 holiday season. Will they follow through or stretch with a bit of debt to help things feel normal this year? We’ll have to wait and see what happens come November. 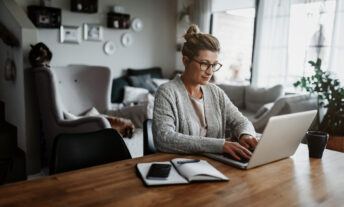 Women’s Finances Are Taking a Hit. Here’s How to Combat It. 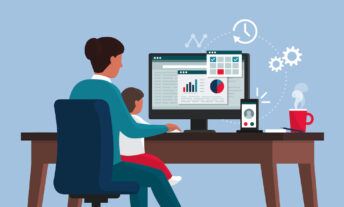 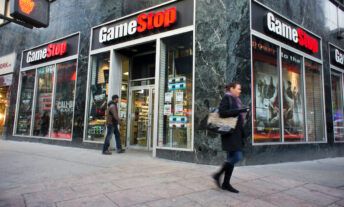