This morning, I got a first hand glimpse of how good social skills make all the difference in the world. I watched an individual who looked tired and angry (but other than that was attractive) get told that the coffee machine at a local gas station was out of order, then less than five minutes later, a smiling, upbeat gentleman (who was also overweight) asked about the coffee machine and almost immediately the person behind the counter went over, took a look at it, and got it working.

Here are nine social skills you can practice throughout your day that will open all kinds of little doors for you and eventually lead you to financial rewards as well.

Look people in the eye. Whenever you have any sort of interaction with anyone, look them directly in the eye and hold it for just a second or two – don’t let it devolve into a stare. If they return the look, you can hold it for a bit longer. This is a quick way to subtly show the other person that they can have confidence in you.

Smile. Smile at everyone. Smile when you’re looking someone in the eye. Always smile at anyone providing any service to you. Always smile at children and the elderly. If you do it enough, it begins to come smoothly and naturally. This is a quick way to lift the mood of the others around you, and thus they begin to associate you with the positive mood lift.

Remember as many names as you can. Every person loves to hear their name said back to them, because it’s a sign to them that they have value to someone else. Thus, by saying someone’s name to them in a greeting, you’re showing that you remember and value them as an individual. Try as hard as you can to pick up names quickly and then use them when you greet them upon a second or third interaction.

Offer greetings to anyone and everyone. A well placed “good morning” or “good afternoon” can often make all the difference in the world. It innately creates a sense of goodwill in the other person. For example, if you’re starting a new job and can manage to come in the front door, greet the administrative assistant, and say something like, “Good morning, Mike,” you’re already on your way to establishing a healthy and positive relationship with that person.

Ask questions. If you are like me and often have a hard time starting a conversation, ask a question, even if it’s something as generic as “What’s new?” This allows them to feel welcomed into a conversation with you, breaking down any potential barriers. If you can remember a fact or two about the person, this is almost always good fodder for a conversation opener: there’s one person in my office who enjoys the television series Lost, so I often use it as a conversation opener with him by saying, “Did you catch Lost the other night?” This makes people feel comfortable in conversation.

If you don’t know what to say, ask another question. You can usually build from anything that has previously been said with another question. This enables the other person to continue talking, and for most people an invitation to talk and an open ear means that they are being welcomed. That doesn’t mean you should just sit and ask questions, but that if you are completely stuck, ask another question.

Talk about your own mistakes. When conversing with someone regularly, I find it is always useful to eventually admit to smaller mistakes of my own. Mistakes make you appear human, and thus the thing you relate about yourself should regularly include imperfections. If the other person sees you as human and having small faults, you will seem more real and thus they’re more willing to accept you and include you. Keep the mistakes small and real, though; don’t suddenly say something like “Once, I ran the lawnmower over the cat.”

Take an interest in what is important to them. If the conversation starts to go down a path that you know nothing about, don’t withdraw. Instead, admit you know little about it and ask them to explain. Most people eat this up because not only do they get to talk about something familiar, but they get to relate from a position of superior knowledge, which is something many people enjoy. Even if the topic is boring to you, pay attention. Look at the person, smile, and nod. What I do is try to formulate connections to things that do interest me, like if I hear a woman go on and on about her purse, I try to make connections to personal finance and ask something like, “Where did you buy that?” and so on. This makes it appear as though I’m interested in what she’s interested in, but I’m also attempting to leverage my own interests.

Keep clean. I can’t stress this enough: cleanliness is one of the biggest keys to successful social encounters. It makes you appear in a more positive fashion to everyone around you. 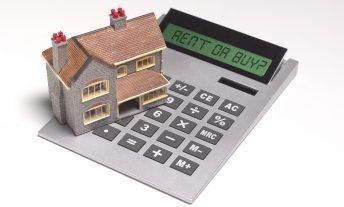 What Should You Do if House Prices Are Up and Rents Are Down? 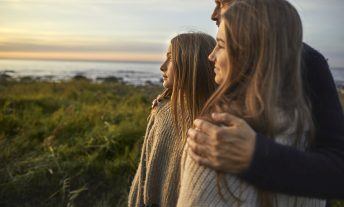 What To Do When a Teenager’s Tastes Turn Expensive 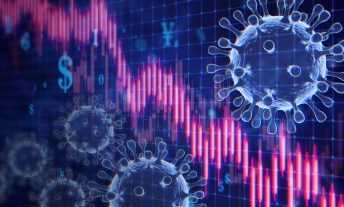 What if Financial Recovery From COVID-19 Seems Impossible?