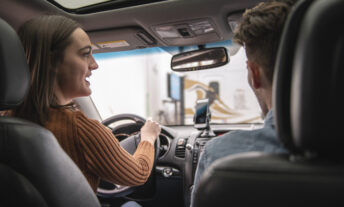 When Should You Downgrade Your Car Insurance? 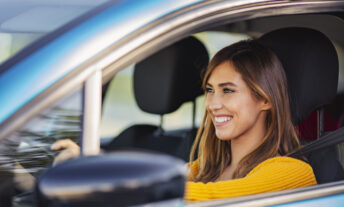