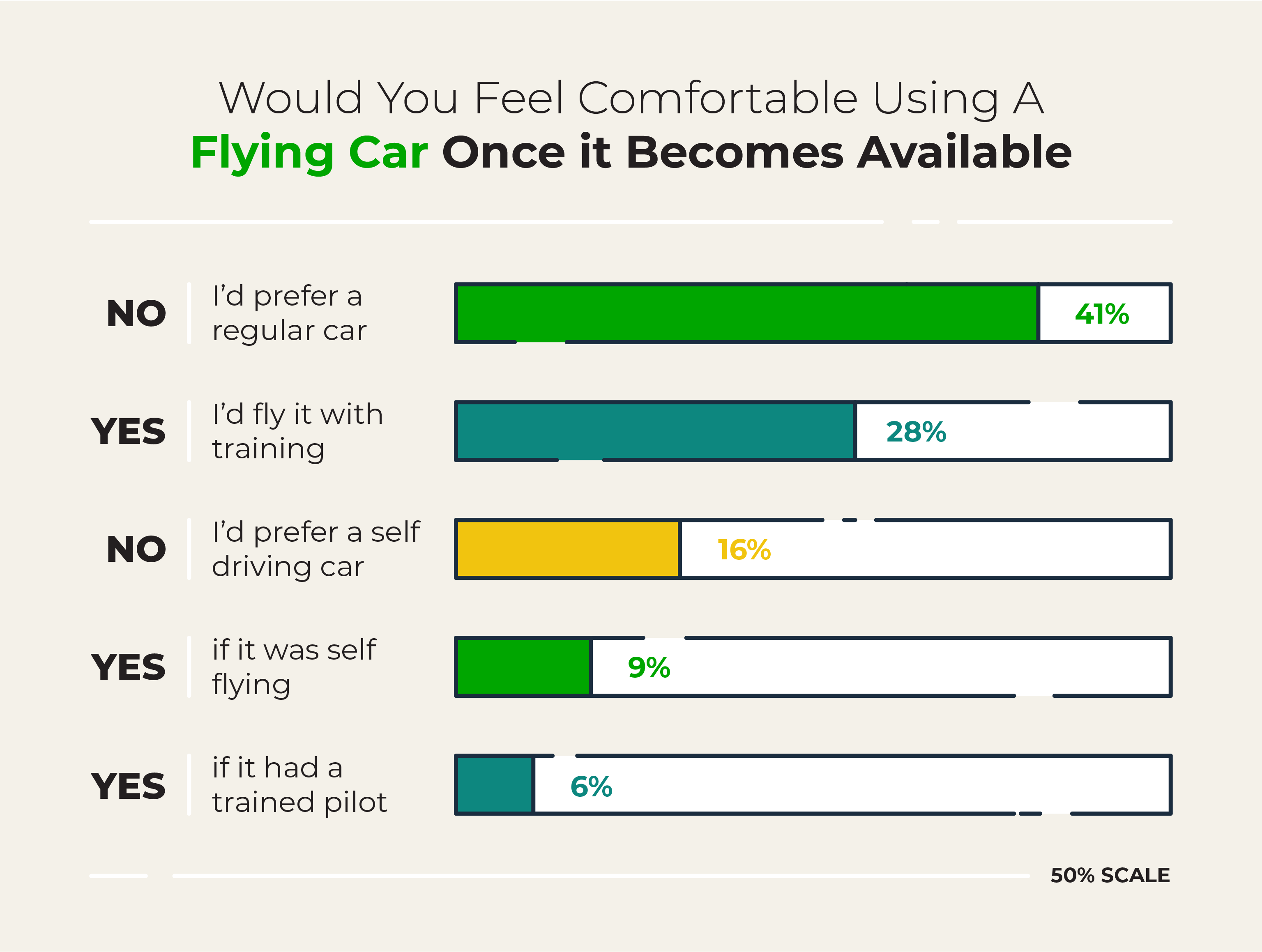 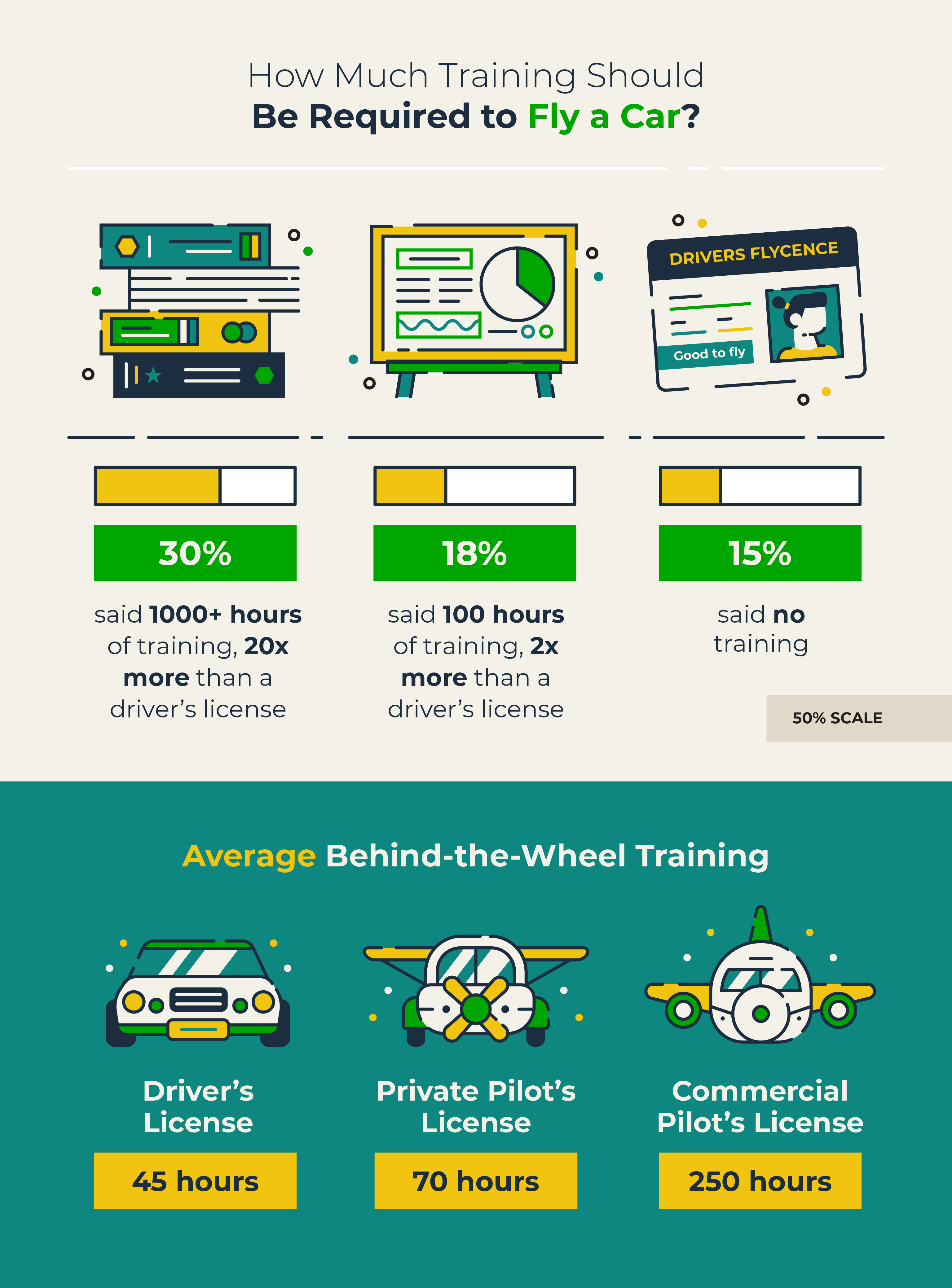 Drew is a writer from San Diego, California. He is a student of history and loves to learn how things work at their fundamental level. Studying a wide variety of subjects on personal finance, from both a macro and micro perspective, allows him to simplify the subject matter and paint a higher resolution picture. He loves learning, writing and playing music. When not surfing the web, you can find him actually surfing, in the kitchen or reading a physics book (of which he understands close to nothing).

Loading Disqus Comments ...
Latest from Trent
Why You Should Try Microsoft’s New “Money in Excel”
How to Make Money From Your Hobbies
How Should You Prepare For the End of the CARES Act?
Read more from Trent
Featured on: