Checklist: How Unemployment Works And What You Need to Get Benefits

More than 45 million Americans, mostly service workers, small-business owners, construction workers and salespeople lost their jobs between March and mid-June due to COVID-19. Bloomberg Markets has predicted that another 6 million white-collar jobs may be on the chopping block in a second round of cuts. While unemployment benefits vary across states, they typically replace about half of workers’ average weekly earnings for up to 26 weeks.

That might be enough to help people scrape by until the economy goes back to pre-pandemic levels, but the current uncertainty has complicated things. In response, the federal government passed the Coronavirus Aid, Relief, and Economic Security (CARES) Act in late March.

The $2 trillion relief package helps states extend unemployment benefits to workers who don’t usually qualify — like freelancers, ride-share drivers, and the self-employed — and enhances compensation by up to $600 per week. The extra relief will continue through December 31, 2020. Click through to learn more about how unemployment works and what you may need to do to get benefits if you lose your job. 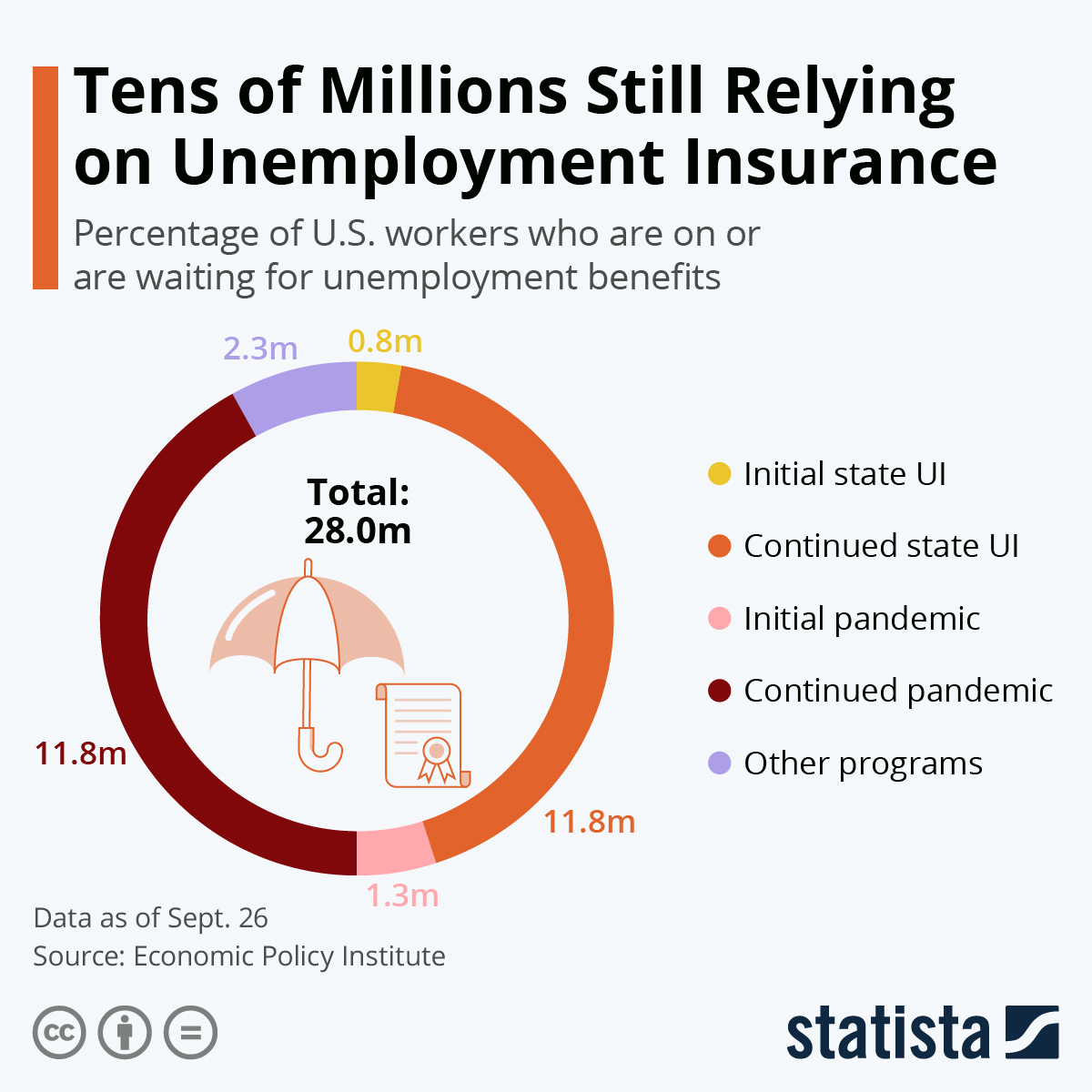 Eligibility depends on how the job is lost

Guidelines for unemployment insurance vary by state, but eligibility usually requires that you “are unemployed through no fault of your own,” according to the U.S. Department of Labor. This typically means you were laid off or furloughed from your last job. You may have trouble qualifying for unemployment benefits if you voluntarily quit your last job or you were fired for certain reasons, like violating safety rules or failing a drug test, according to Lisa Guerin of Nolo.

State unemployment insurance programs have many reasons they may disqualify applicants from receiving benefits, such as if they decide a person hasn’t been actively seeking work, didn’t have a “good cause” for leaving a job, or lied to receive benefits. Those who are denied benefits have the right to submit an appeal to the state’s decision within a certain period of time.

The U.S. Department of Labor recommends that workers apply for unemployment benefits as soon as possible after their jobs end. It may take two or three weeks after submitting an application before benefits are received.

Most, if not all states allow applicants to submit an unemployment claim by phone or online, according to the U.S. Department of Labor. In-person applications, while usually available, may be suspended in some states due to the pandemic. Check the U.S. Department of Labor’s list of unemployment insurance offices in every state for local contact info.

The federal CARES Act allows states to offer unemployment insurance benefits to people who don’t usually qualify, such as self-employed workers, independent contractors, and gig workers. Availability of these extended benefits varies by state, so check with your state’s program for details.

How long individuals can receive unemployment benefits depends on where they live. Most states will pay unemployment claims for up to 26 weeks, but some, like Florida and North Carolina, put a 12-week ceiling on benefits, according to Greg Iacurci of CNBC.

Choose from a debit card, direct deposit, or check

Applicants can usually choose how they’d like to receive their unemployment insurance pay, according to Sangeetha Malaiyandi of the Consumer Financial Protection Bureau. Most states allow recipients to receive the money through a direct deposit into their bank accounts or on a state-issued prepaid debit card, which will get topped up every week they’re eligible for benefits. Some states also offer unemployment benefits by paper check upon request.

People may lose the expanded unemployment benefits they receive through their state and the CARES Act if their previous employer receives a forgivable loan from the Paycheck Protection Program and reinstates part, or all, of their paycheck. Depending on their wages, they may receive less money than they do on unemployment benefits if their employer participates in this program.

Qualified gig workers, independent contractors, and self-employed people who have been disrupted by the pandemic may be able to receive a forgivable loan of an amount equivalent to 2.5 times their monthly pay through the Paycheck Protection Program. However, they can’t receive both unemployment insurance and PPP at the same time, according to Erica Gellerman of Bench. They’ll need to crunch the numbers to see which one will get them the most money before choosing a program.

Many state unemployment programs buckled under the incredible demand from new applicants during the pandemic. Applicants have reported wait times on unemployment hotlines that last 8 hours and glitchy websites that are unavailable for hours on end, according to Colin Lecher and Mia Sato of The Markup.

Early next year, states will send out IRS Form 1099-G, which includes the total amount of unemployment compensation received, as well as the federal and state tax withheld, if any, according to TurboTax. Use this form to report the money received from unemployment benefits when filing your federal tax return. 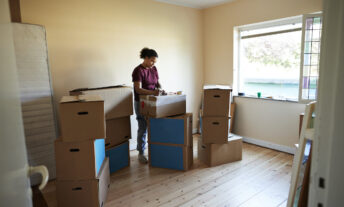 Young Americans Are Moving Back Home. This Is How Much They Can Save 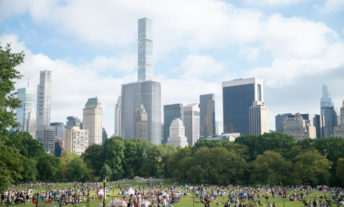 These 7 Cities Are Dropping Rent Due to COVID-19

Joni Sweet is a freelance writer who specializes in travel, health, wellness and finance. Her writing has been featured in Forbes, USA Today, SELF, Healthline, Thrillist, Greatist and elsewhere.