Combine Health Insurance with Your Spouse (261/365)

When Sarah and I graduated from college, we were both lucky enough to find jobs almost immediately. Since we weren’t married yet, we signed up for health insurance separately, with each of us getting policies.

A year later, we were married. We largely kept our finances separate at that point.

Two years later, our first child arrived, and with that child’s arrival, we began to look seriously at combining our financial situations.

What we discovered pretty quickly is that it would have been far less expensive for us to put me on her health insurance than it was for us to maintain separate plans. In fact, her family plan was cheaper than the annual cost of just the two of us insuring separately. 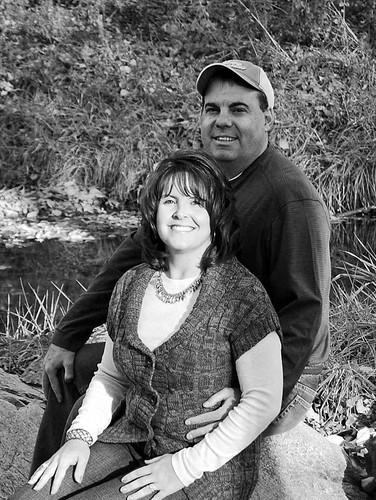 It seems like a simple move, but when people switch jobs and life situations, things like these can easily be overlooked.

If you’ve overlooked this option before, don’t let it happen again. It’s actually quite easy to find out how much you might save by combining insurance.

First, get a quote from the insurance provider at each partner’s workplace. Get quotes for both yourself as an individual and for both of you (or the entire family if you’re covering children, too). Try hard to make the quotes as equal as possible if you have different health care options in each workplace.

Most of the time, plans won’t be exactly equal, so sit down and determine which plan offers you the best bargain. Consider both your normal health and disastrous situations. Also, focus not on the total cost of each plan, but how much it’s affecting your take-home pay.

In my experience, one plan usually shows up as the clear winner. Enroll both of you in the better plan as soon as you can.

When you’re enrolled in the good plan, don’t forget to unsubscribe from the other plan in the other workplace. You may have to work around open enrollment windows to do this.

What if the plans are very similar? Choose the plan through the employment situation that is more stable. Which job is likely to last the longest? Which one has offered their plan for the longest without significant change? Stick with stability with everything else being equal.

This task isn’t as complicated as it might sound, and it can certainly save you some significant money. TSD has more health insurance tips here.