The Basics of a Roth IRA

“What exactly is a Roth IRA? I understand that it’s a way to save for retirement but the Wikipedia entry is basically gobbledygook to me. I basically understand what my 401(k) is so how does it compare?“

A Roth IRA is a valuable tool for retirement savings, so it’s well worth spelling out in the clearest terms possible so that everyone understands what it is.

A Roth IRA is a type of Individual Retirement Account (that’s the IRA abbreviation, of course) that allows most individuals to save for retirement on their own with or without a 401(k) plan at their workplace. Someone working at Home Depot could start a Roth IRA, as could a janitor or a computer programmer working for the government.

The main restriction on starting and adding money to a Roth IRA is income. A single individual needs to be making less than $112,000 a year (this number varies from year to year, drifting upwards) and a married couple needs to be making less than $178,000 a year (again, this number varies somewhat and gradually drifts upward) in order to be able to fully contribute to a Roth IRA. You also need to be earning an income of some sort to contribute – you can’t contribute more than you earn. There’s also an annual contribution cap of $5,500. (There are a few specific exceptions to these numbers, but they’re minor and mostly allow for more contributions in a few cases.)

The other big restriction on a Roth IRA is withdrawals. In order to make unrestricted withdrawals from a Roth IRA, you must be 59 1/2 and have the account open for five years or more. If you don’t qualify, you cannot withdraw any money you’ve earned in the Roth IRA without taking a significant tax penalty. You only want to do that in a truly dire situation.

Remember, of course, that you’re putting money out of your take-home pay into the account. With a 401(k), that money comes out of your pay before taxes are taken out, meaning you actually pay those taxes later when you’re retired. With a Roth, you’ve already paid the income taxes when you received your paycheck.

When you sign up for a Roth IRA, you’re given investment choices – usually a wide array of them. You get to decide how exactly you want the money in your Roth IRA invested. Do you want it in stocks? Do you want it in something safer, like bonds? It’s up to you, and the right choice is something that’s endlessly debated. One option that many people use is a “Target Retirement” fund, which means that it’s balanced to try to maximize your returns when you’re far away from retirement and minimize your risk when you’re close to retirement. For most people who aren’t into digging into the specifics of investment choices, that’s usually a very good pick.

Another big advantage of a Roth IRA is competition. With your 401(k) at work, there’s no competition among companies for your retirement dollar. Some company entered into an arrangement with your employer to provide a 401(k) to you and, well, that’s what you get. Often, the investment choices you get from that company aren’t the best – they’re saddled with very high fees. That’s what happens without competition.

With a Roth IRA, you can open up an account with lots of different financial institutions. I have one with Vanguard, but a lot of companies offer them and I could have gone with any of them. Because of that competition and because you can move your Roth IRA later if you’re unhappy, companies have incentive to offer better investment choices to their Roth IRA customers.

Your 401(k), in other words, is like a town with one store in it. That store’s going to charge high prices because they can. On the other hand, a town with several grocery stores – like Roth IRAs – is going to see at least some price competition.

Is a Roth IRA a good choice for you? If you can afford it, it’s a great way for anyone to add to their retirement savings. You can open an account and manage it from your home computer and watch it grow over time, doing its part to help you build a nice nest egg. 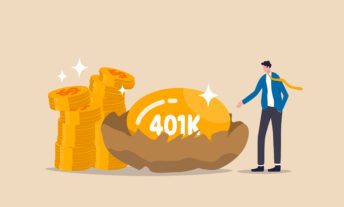 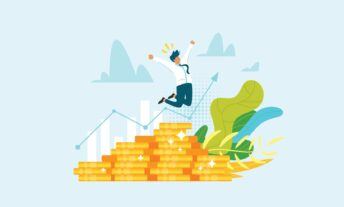 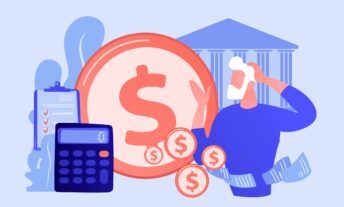