For many people going to college, they’re scared to get involved with a major that won’t pay a lot. I know I was – after strongly considering stints as both an English major and a math major, I instead got into a major with significantly higher earning potential because I didn’t want to face huge student loans with an $18K job right after finishing my studies.

Interestingly, Congress addressed this very issue with the College Cost Reduction Act of 2007; here’s Anya Kamenetz’s review of that very bill (you may remember Anya as the author of Generation Debt, which I reviewed in detail a while back):

“To my mind, the most significant student benefit in the bill is income-based repayment. Under these proposed new rules, graduates whose earnings don’t exceed 150 percent of the poverty line (about $15,000 for a single person) would be exempt from repaying student loans. All borrowers could opt to repay no more than 15 percent of their income above that amount, known as “discretionary income.

So if you earn $25,000 a year, you’d be guaranteed to pay no more than $121 a month regardless of your total loan burden. After 20 years, all remaining balances would be forgiven (10 years for eligible public servants).”

This bill helps out students who are considering careers in social work and other humanities fields, but it falls just short of really helping people in another career that really need the help: teachers. There are some teachers at the lower end of the pay scale that will benefit from this, but many teachers make just enough to be out of the higher end of this bill, unfortunately.

This bill will likely help out some people in the first years of their career, and others will be helped over the entire length of their loan. Given the balance needed between helping out low-paying professionals and also making student loans worthwhile for lending institutions and for the government, I think the bill hit a very nice spot.

The real take-home message here is that students majoring in fields that won’t provide a large income post-college are saved from the double whammy of large student loan payments and low salary, which for many students was enough to keep them out of a major that they may have been passionate about. It certainly was for me, and I may have made a different choice had this law been in effect when I was a student. 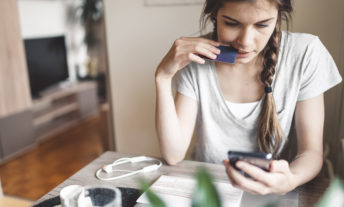 10 Tips for Paying Back a Student Loan 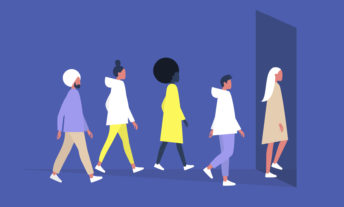