We’ve all heard about the rising cost of a college degree in America. But as some might question college is worth the cost, it remains true that a bachelor’s degree holder earns 84% more than those with high school education only. Between the lifetime earnings math, as well as the long-term benefits, college still makes sense for most people.

The average cost of a bachelor’s degree at a public university is between $50–$60K, and much more at a private institution. This is a large amount of debt to enter your career with and most students carry this debt for years, collecting interest along the way. The financial math still seems to work out for most college graduates, though, since they’ll likely make millions more than their non-college-educated peers throughout their careers.

Here’s another number that may shock you: $1.5 Trillion. This is the amount of student loan debt held by all Americans. As math nerds ourselves, and with recent political chatter around student loan debt forgiveness, we wanted to compare this debt load to another major financial decision new grads might be considering: purchasing a home.

Millennials are purchasing homes at a lower rate than GenX or other generations before them. If their college loans were equal to those of their elders (much less expensive even with inflation) would they be more able to afford their first home sooner? A mortgage is one way to build wealth over time and for younger Americans, that wealth generation is starting later, at least, due to their student loan burden.

Does the soaring cost of college exacerbate the wealth gap?

With the cost of college going up and widening separation between earnings of college grads vs. non-college grads, it would stand to reason that our well-documented wealth gap would continue to self perpetuate.

There are about 520,000 homeless citizens in the US and a huge need for affordable housing in most growing cities across America. While we used the median cost of a home (about $300,000) for the calculation above, a first home, in many places, could be built for much less in many states.

What can be done about the wealth disparities illustrated above and how should parents of younger children prepare for this trend? On a macro level, we’ll have to see whether new legislation tackles college affordability — an issue that seems easier to solve when compared to the cost of living. For individuals, the only surefire way to prepare is to continue to save for college as though it will cost significantly more than it does already. 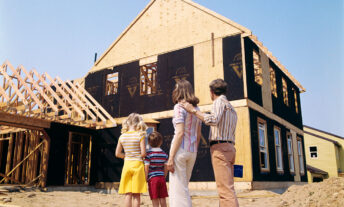 Timeline: History of the Housing Market Over the Last 50 years 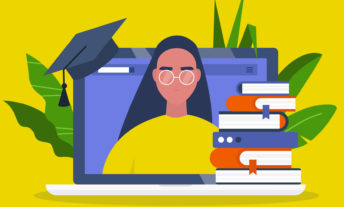 How to Save Money While Attending College from Home