As I mentioned yesterday, one of the first things Sarah and I did when we began our financial recovery was to start going through all of our regular bills – monthly bills, annual bills, and everything in between. If it needed to be paid regularly, it was examined.

Were they worth it? We had to dig in a little to figure that out. 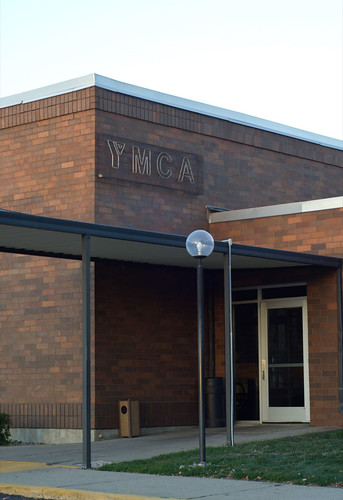 Our first question was whether or not we actually used the membership. Did we actually use it, or did we merely hold onto it out of a sense that we might use it someday?

Take the gym membership. We would use it in bursts, but then life would intervene and we wouldn’t use it for months. Then, one of us would get some exercise motivation and the membership would be used heavily for a few weeks… and then the usage would disappear again.

What about the warehouse club membership? We lived in a pretty small apartment and, although we did use the service sometimes, we really didn’t have space to take advantage of bulk buying.

As we mentioned last time, there were several subscription services we didn’t use, either.

We cut them all. Simply put, if you don’t use a membership or a subscription service very frequently, it’s not going to be worth it.

Your cost per hour of use of that membership or service should be approaching $1. If it’s not, it’s a financial drain.

That’s not to say that you should immediately unsubscribe from all memberships that cost you more than $1 per hour, but if it’s above that level, you should strongly consider unsubscribing. Give it serious thought and discussion, particularly focusing on whether or not there’s a low-cost or free replacement.

The lower your monthly bills are, the easier it is to make strong financial progress.